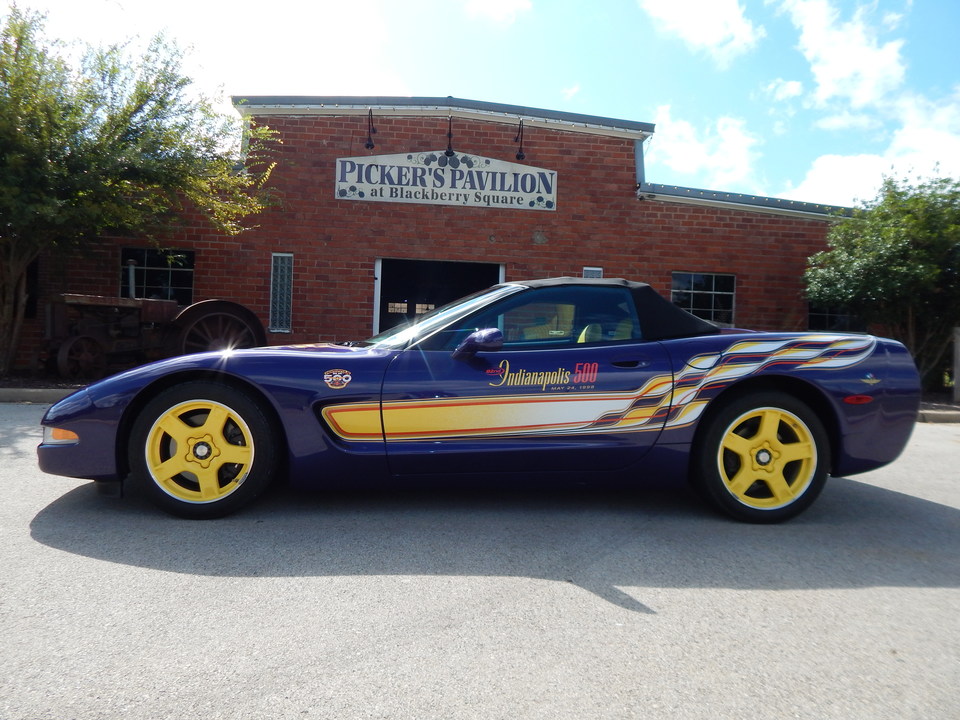 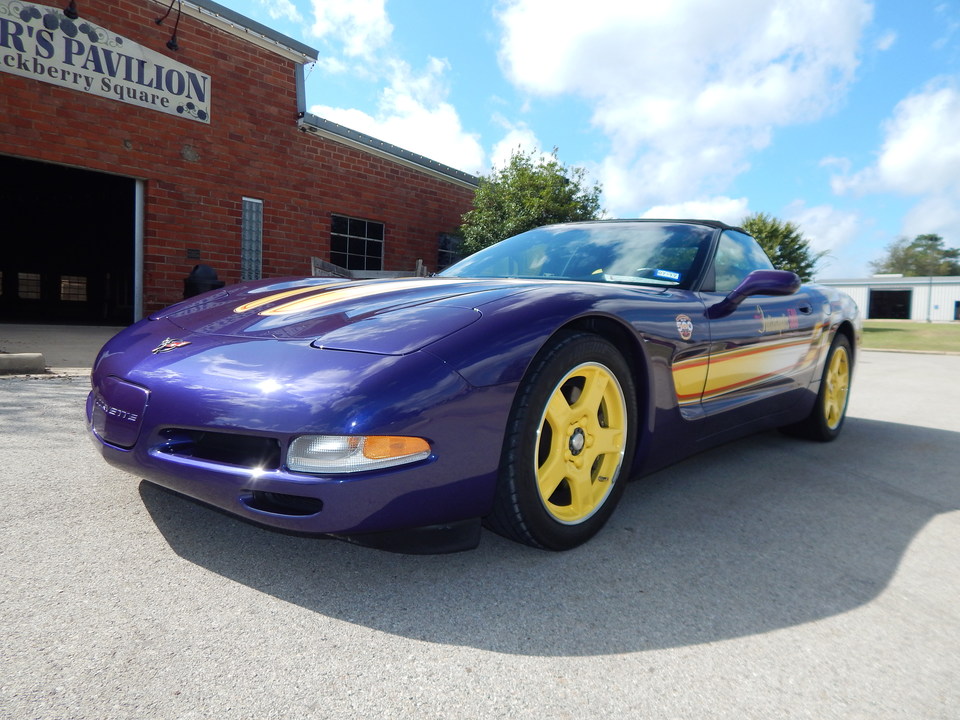 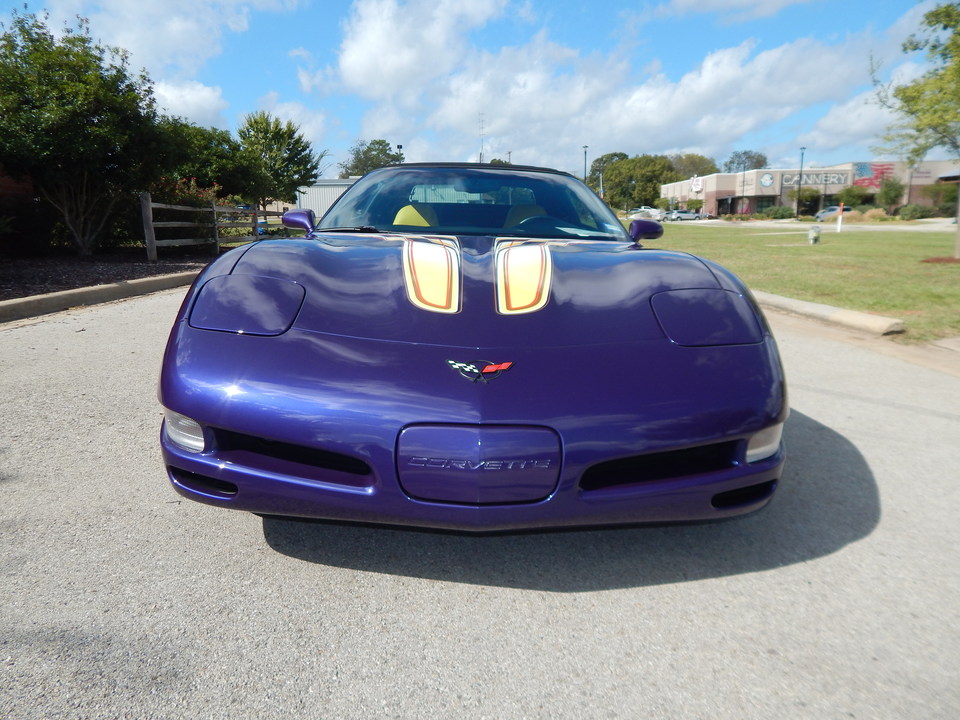 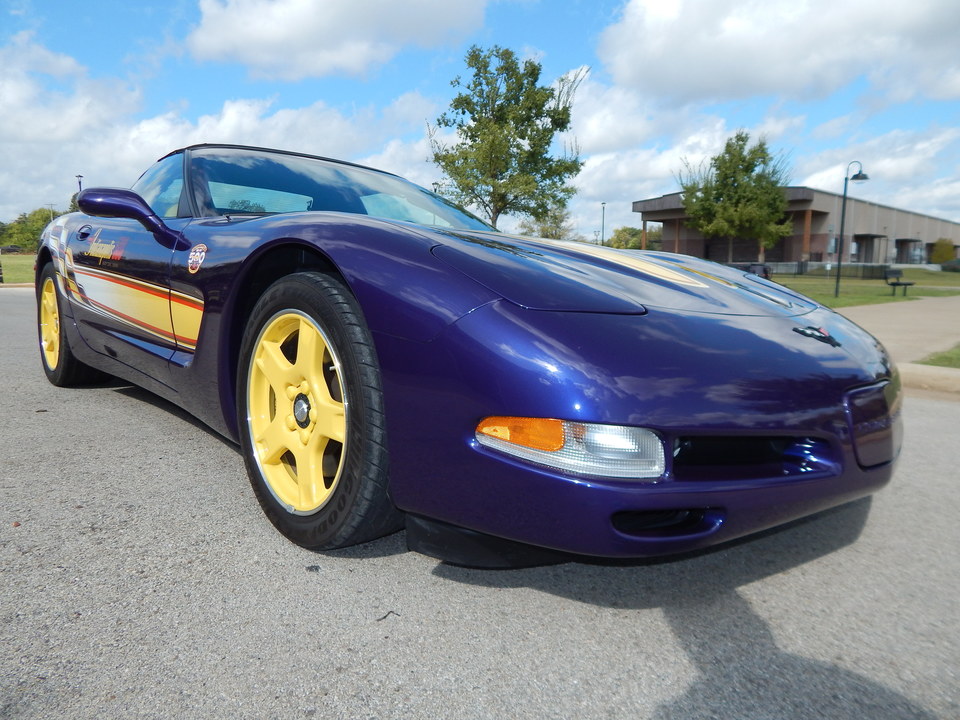 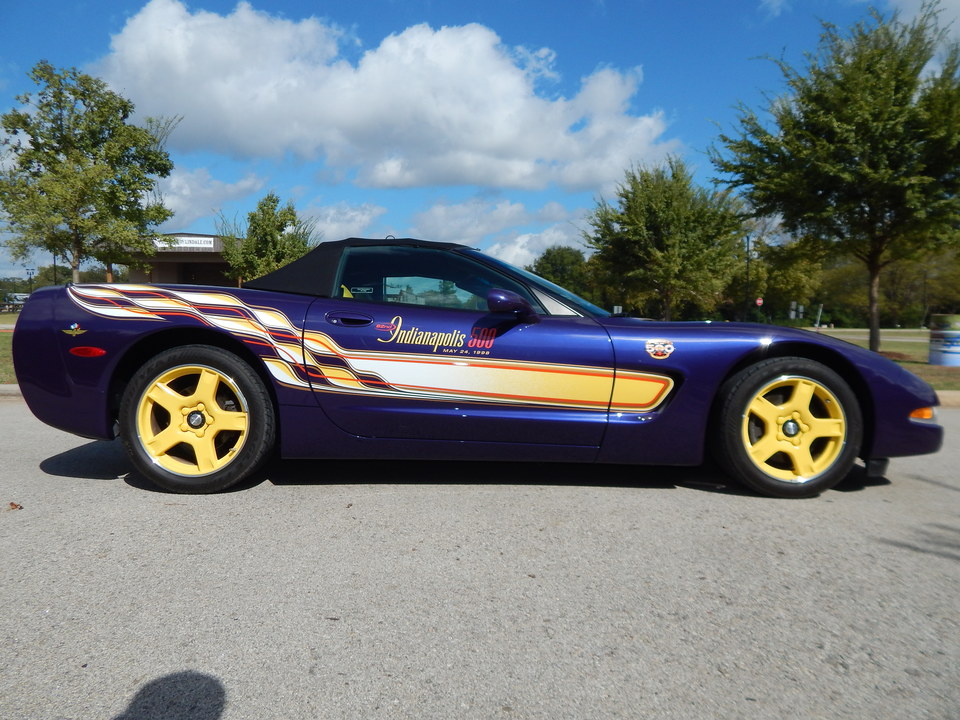 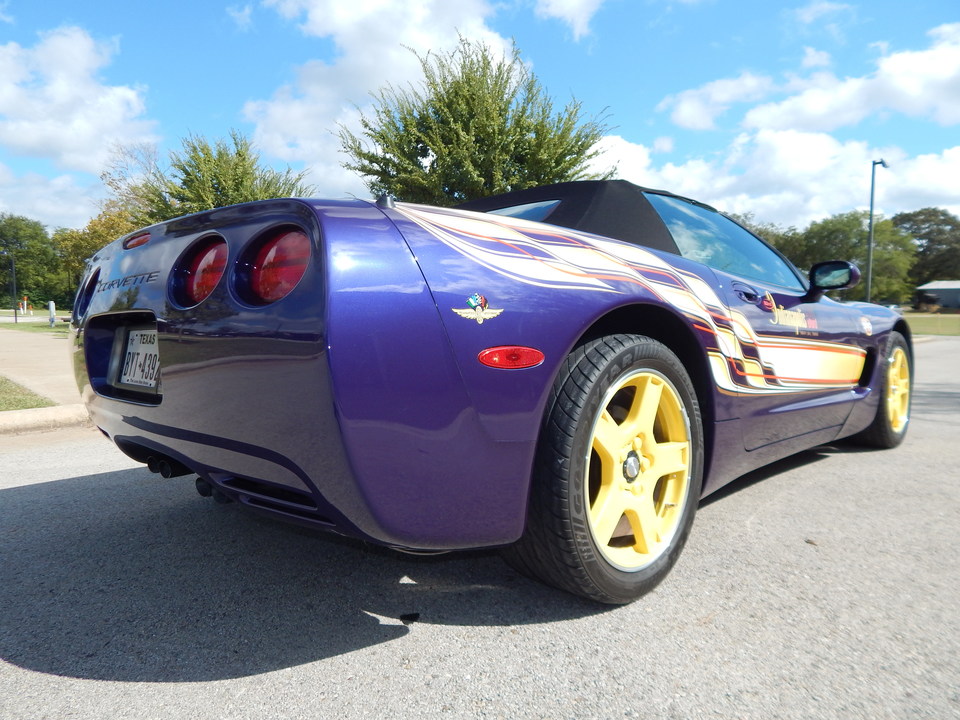 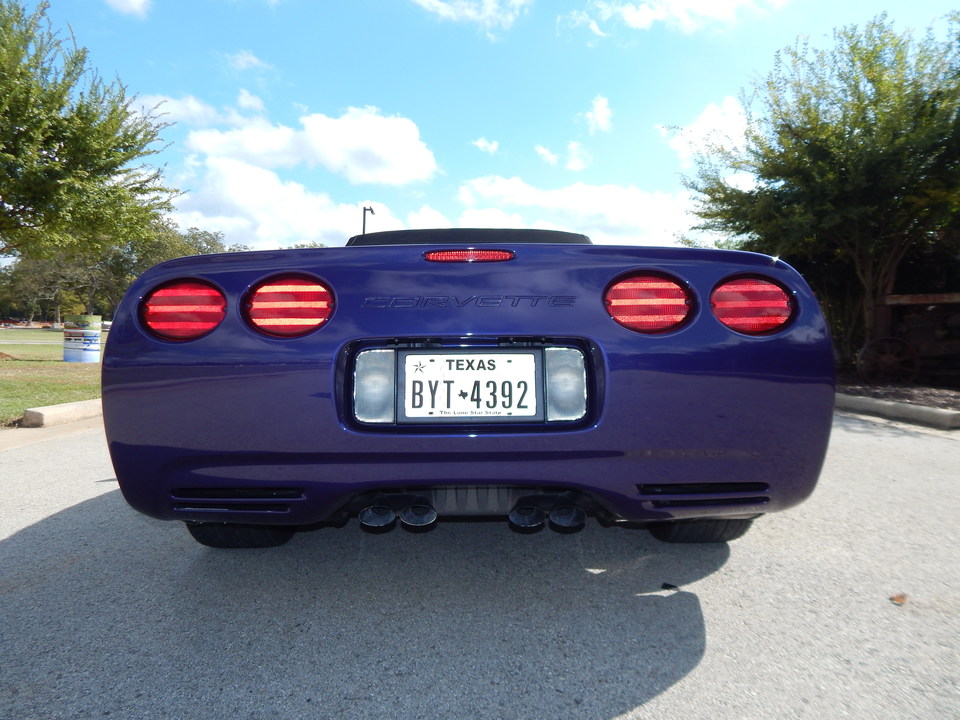 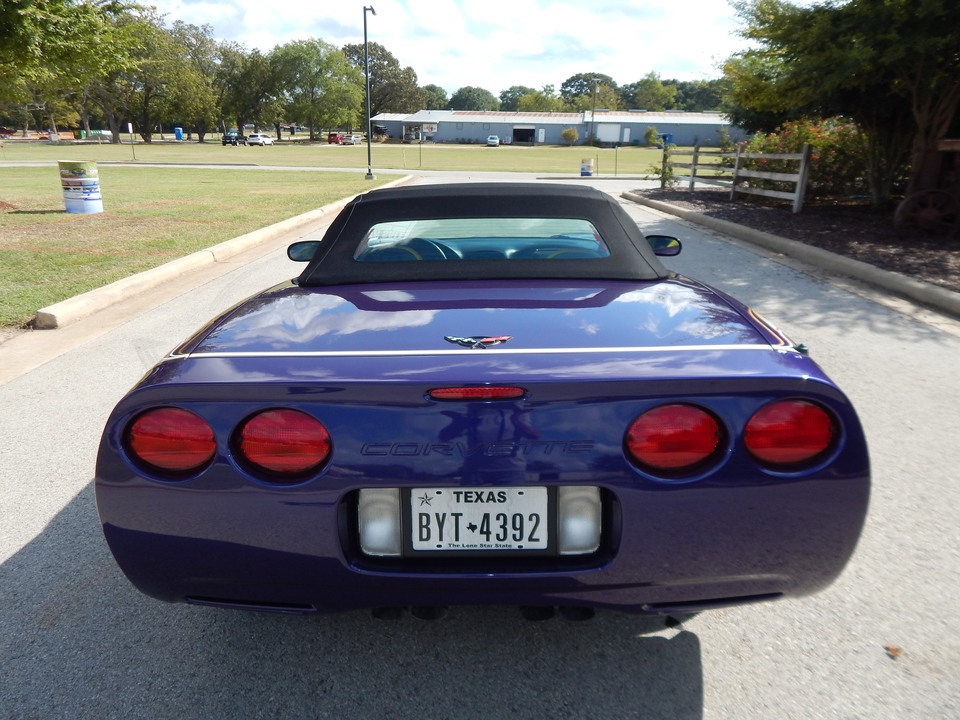 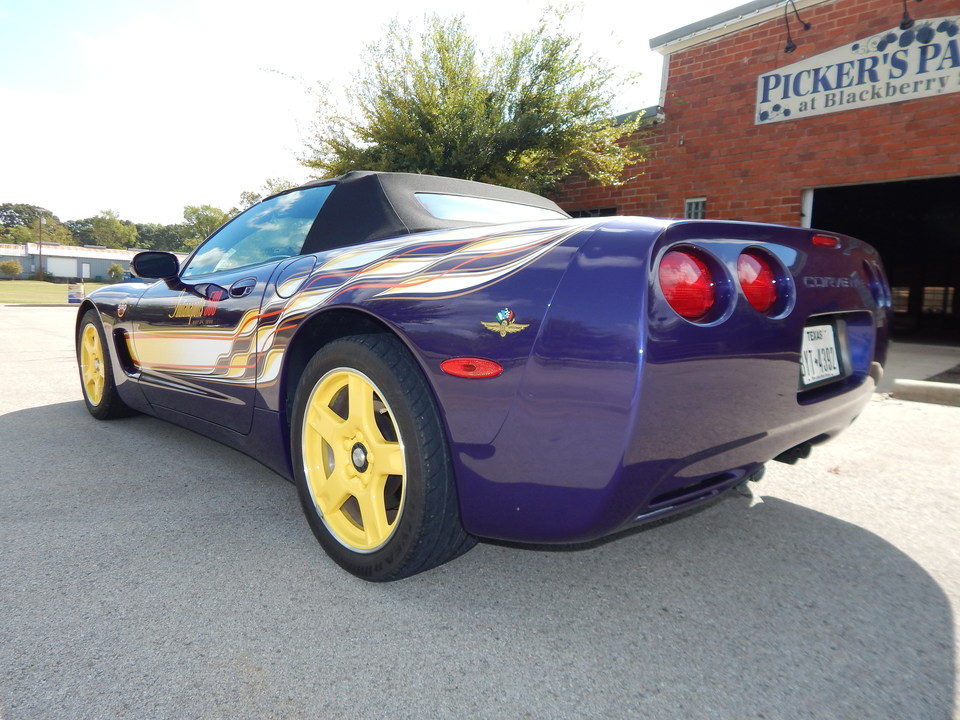 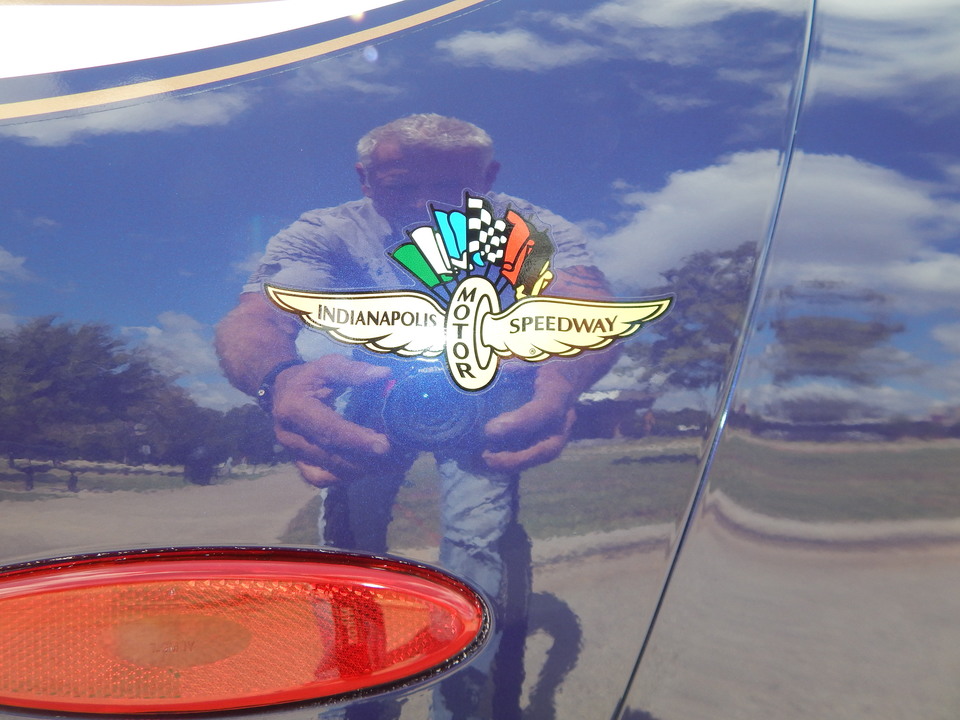 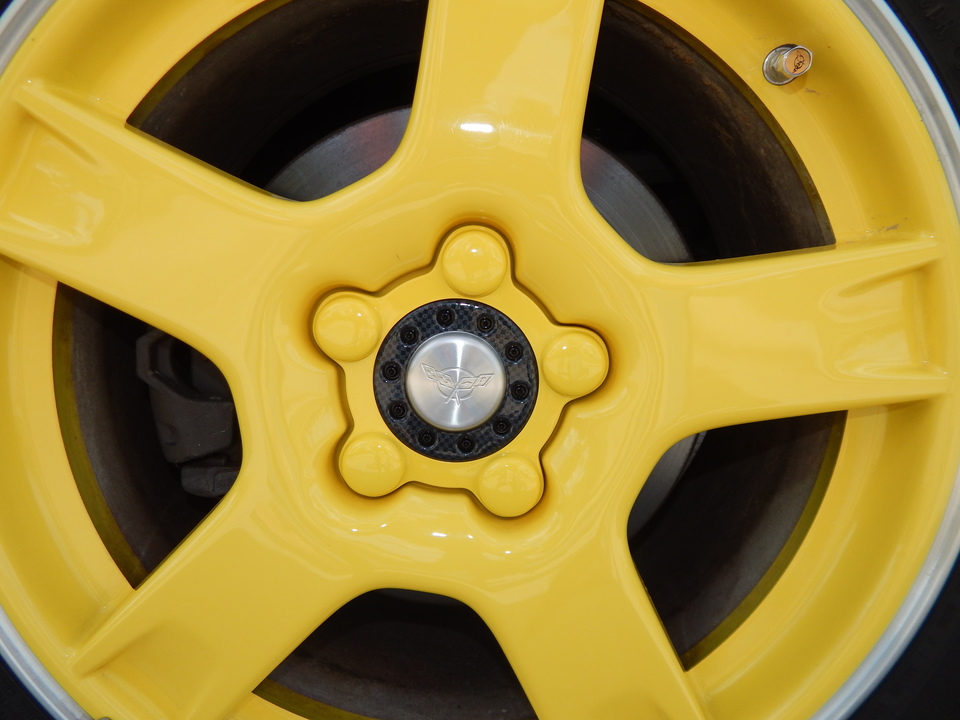 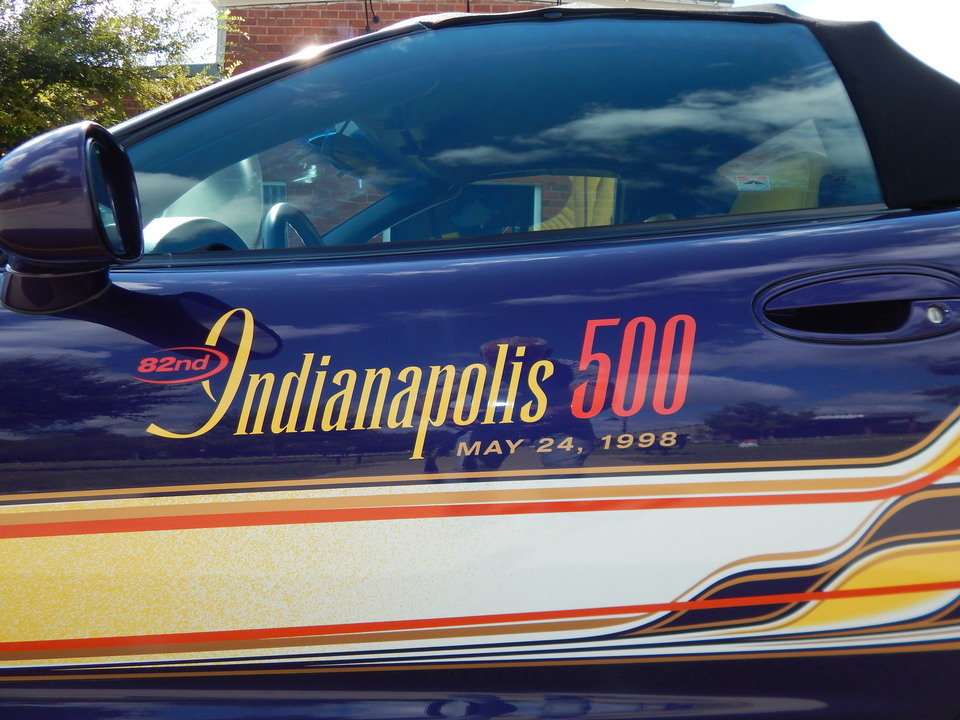 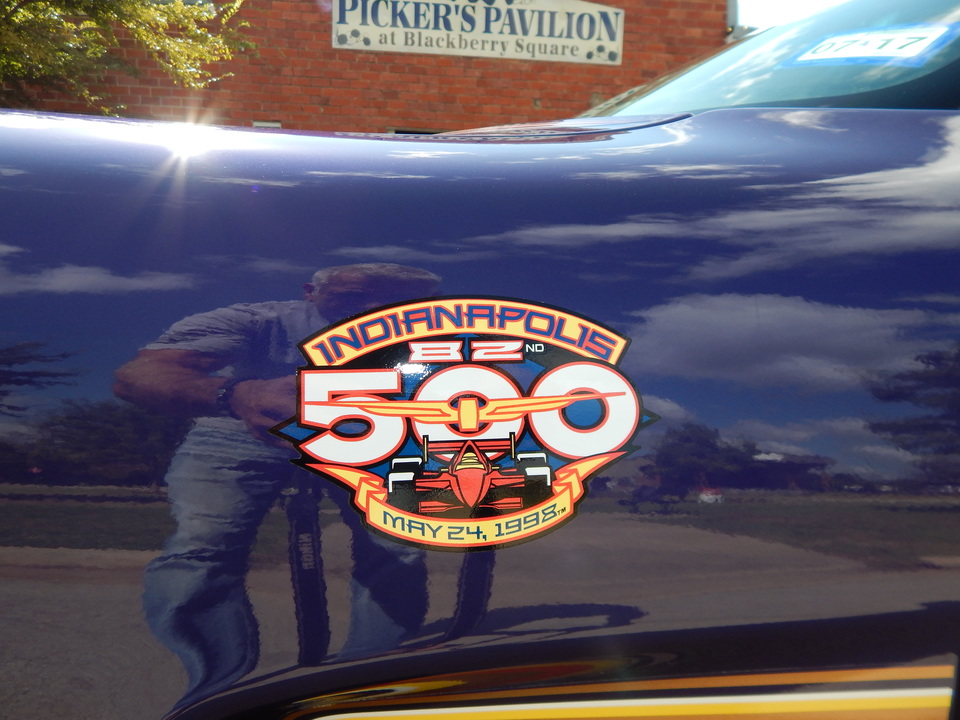 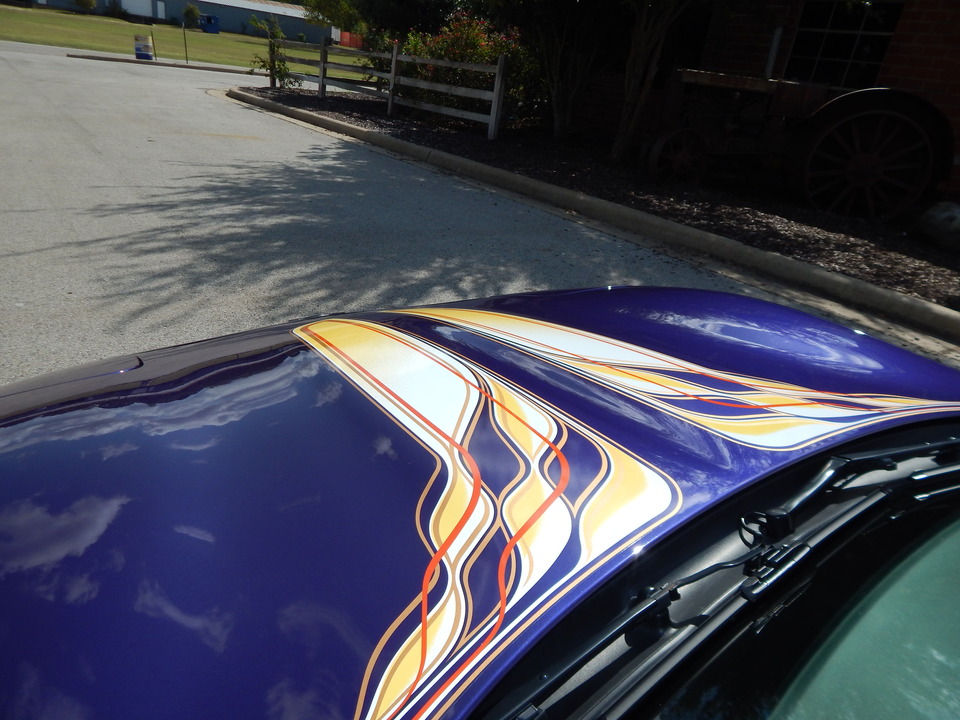 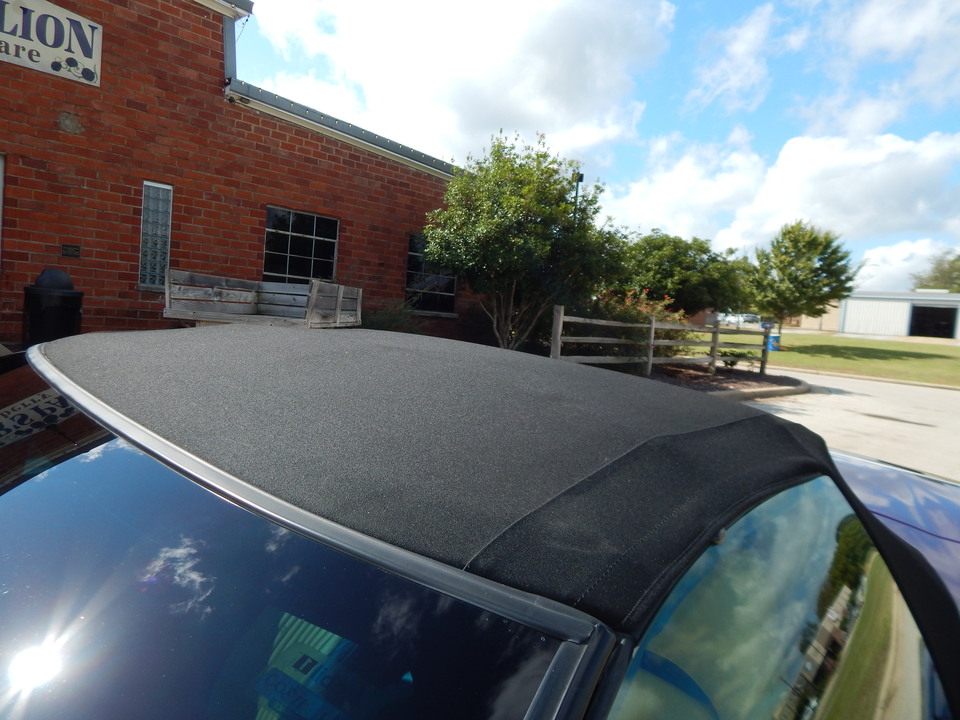 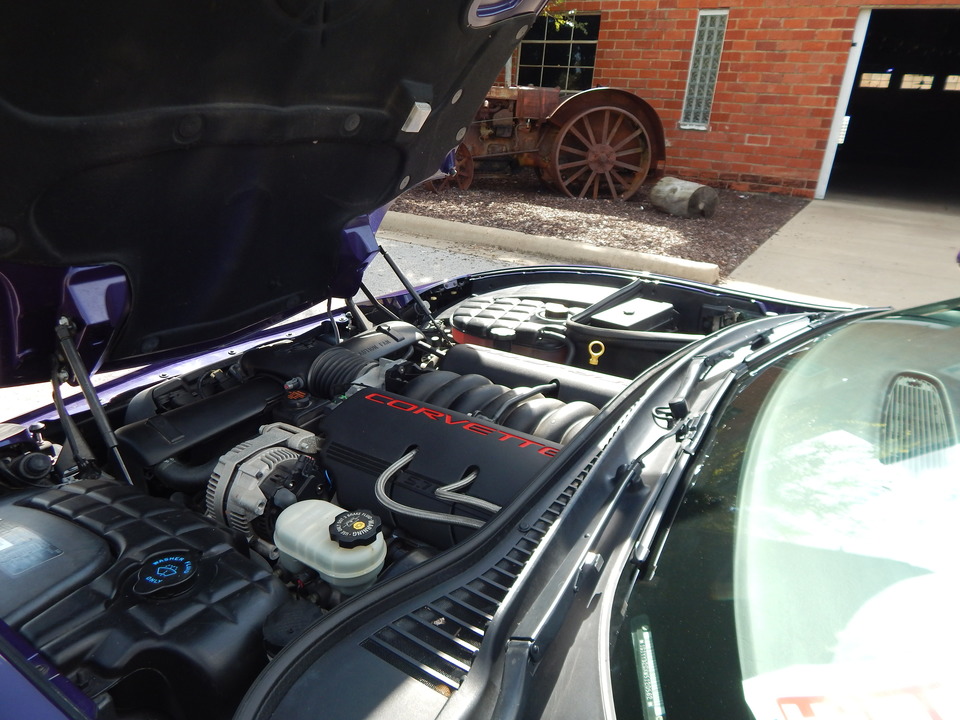 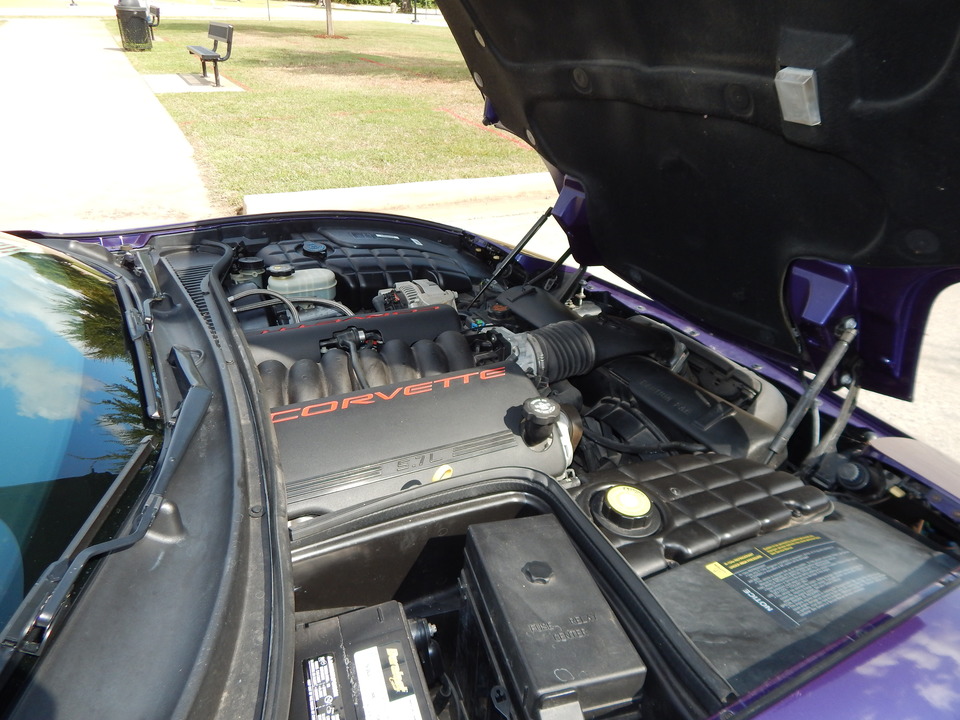 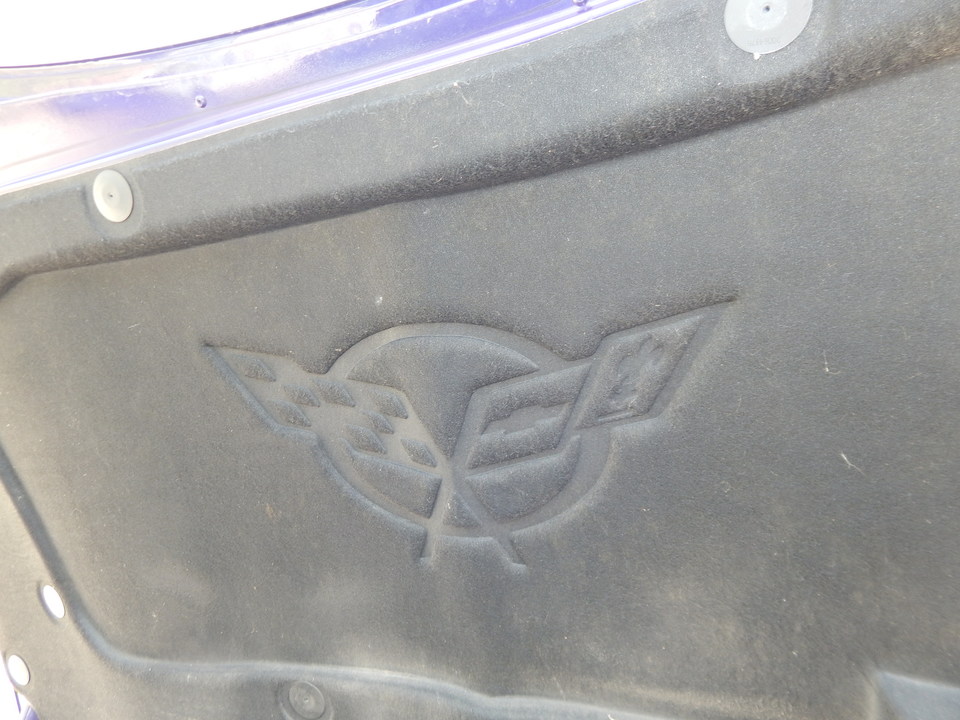 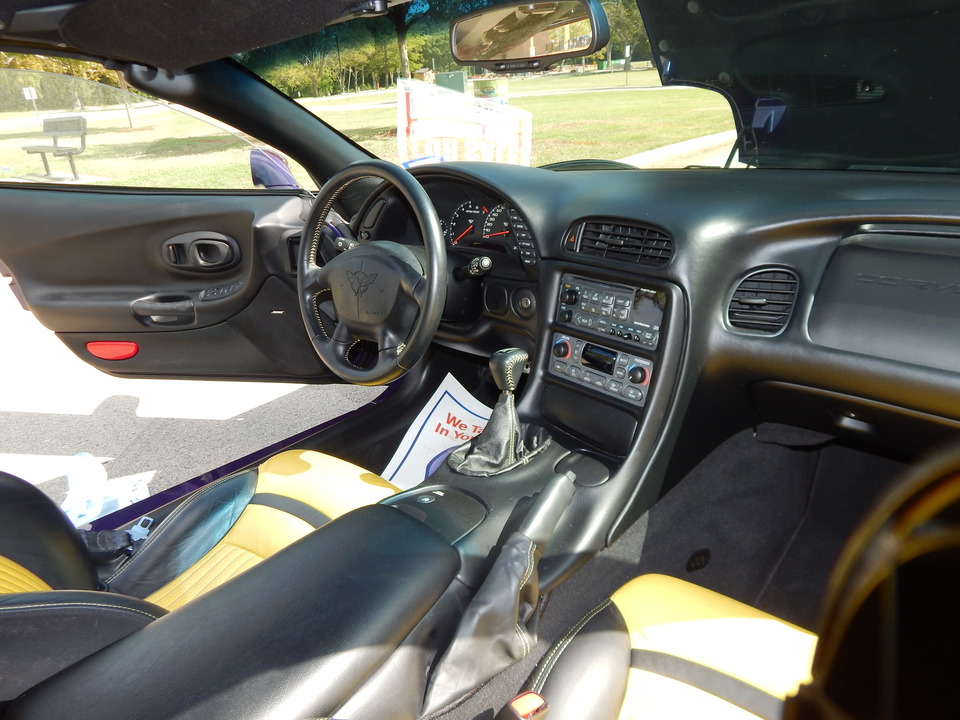 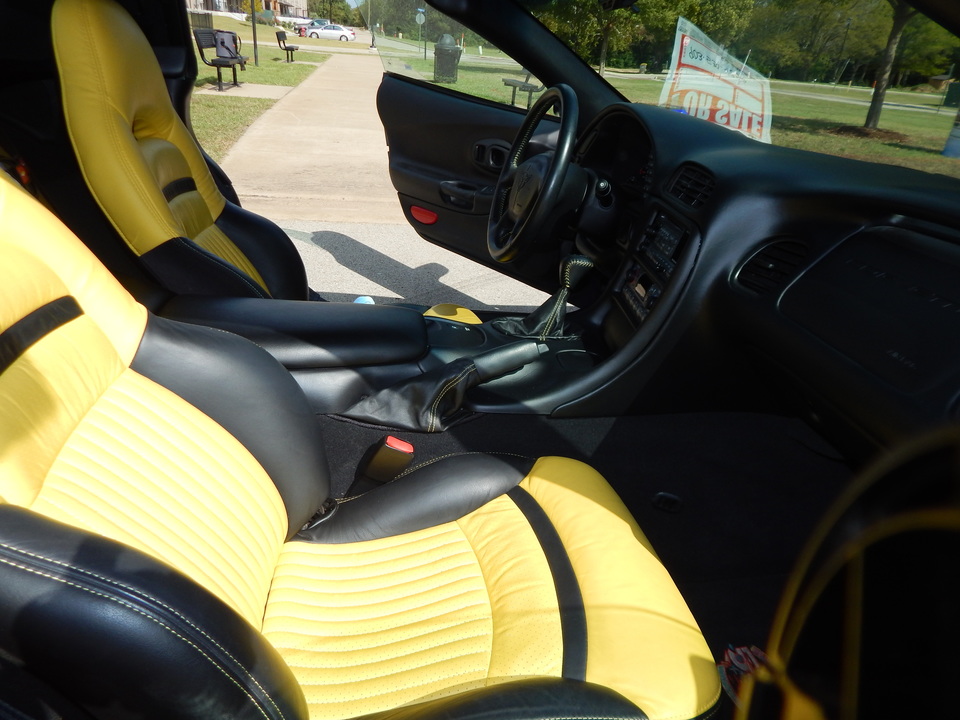 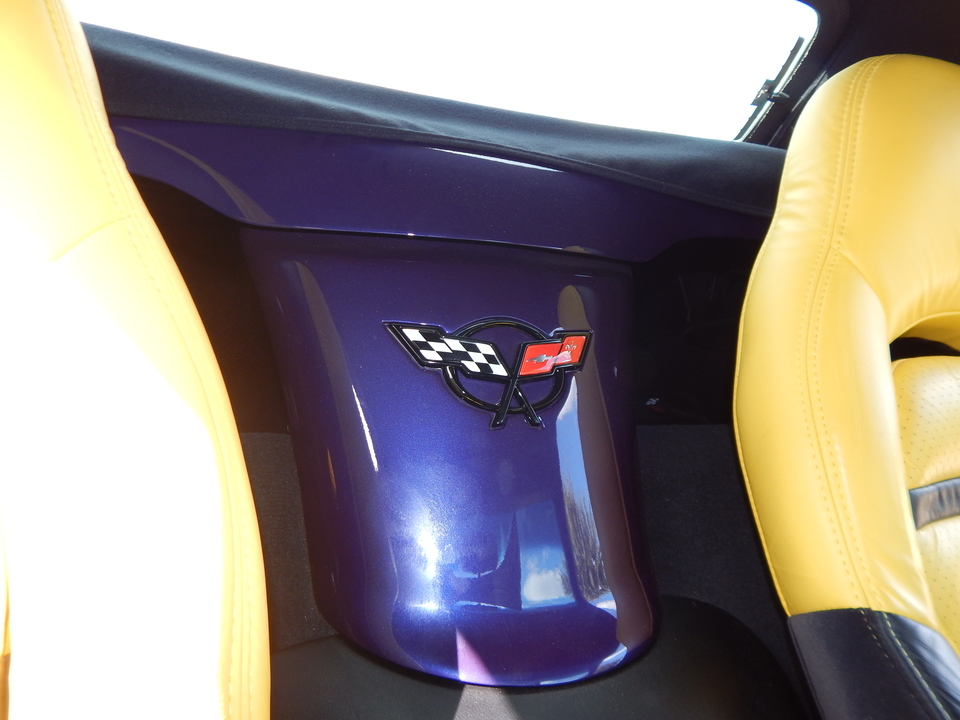 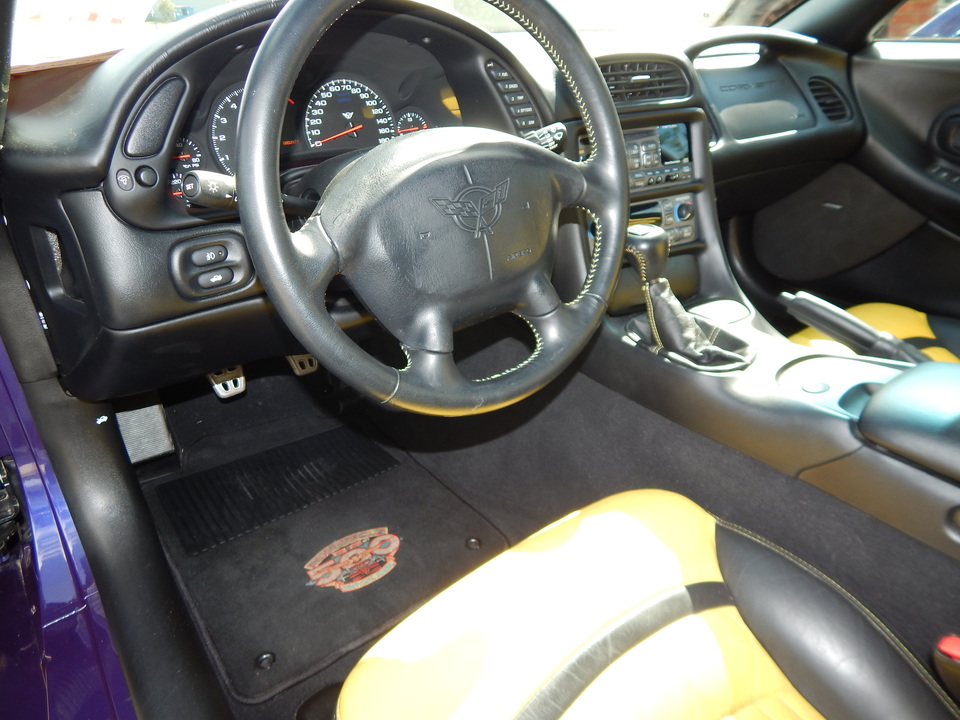 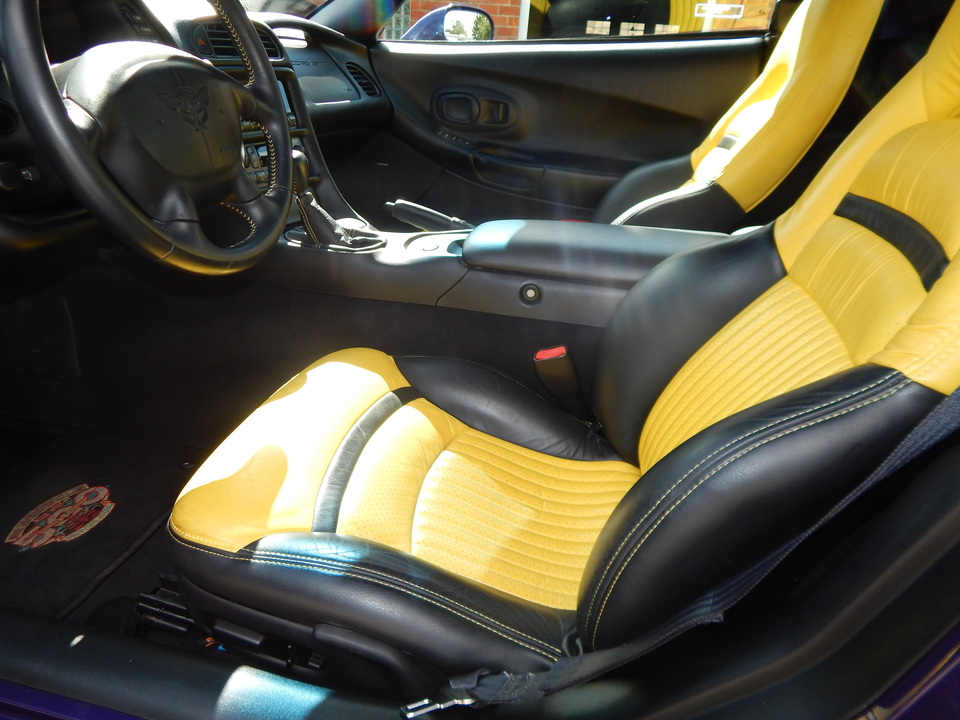 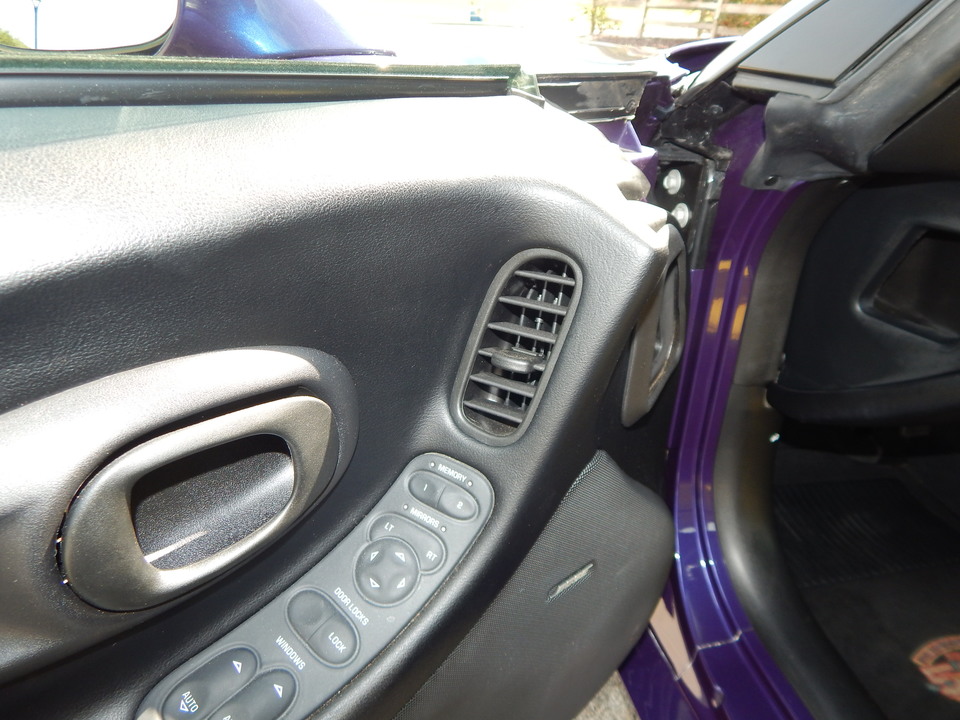 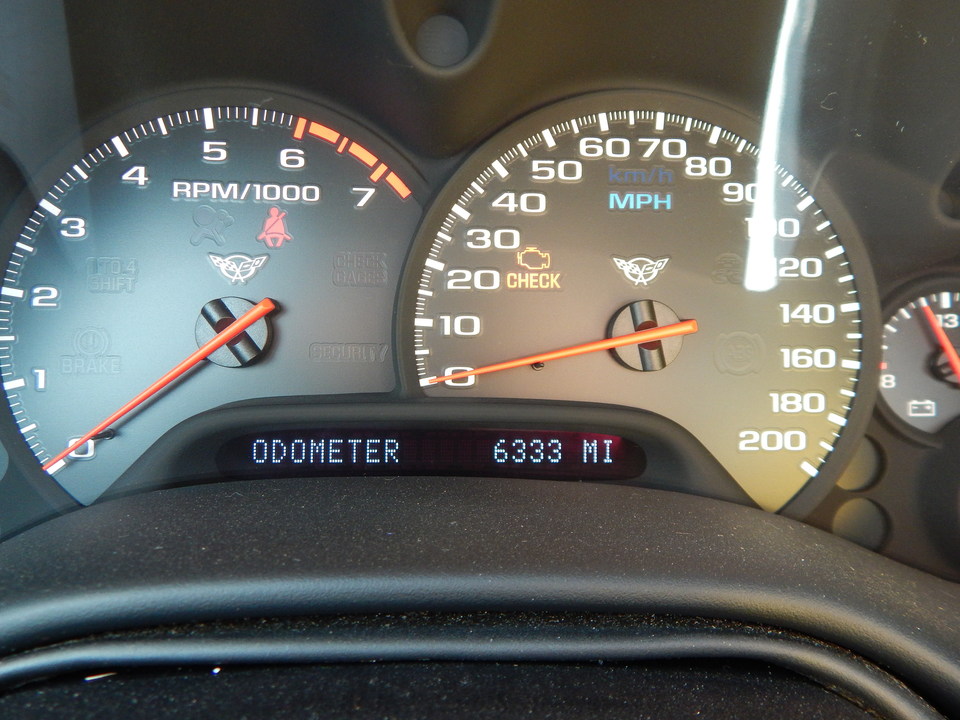 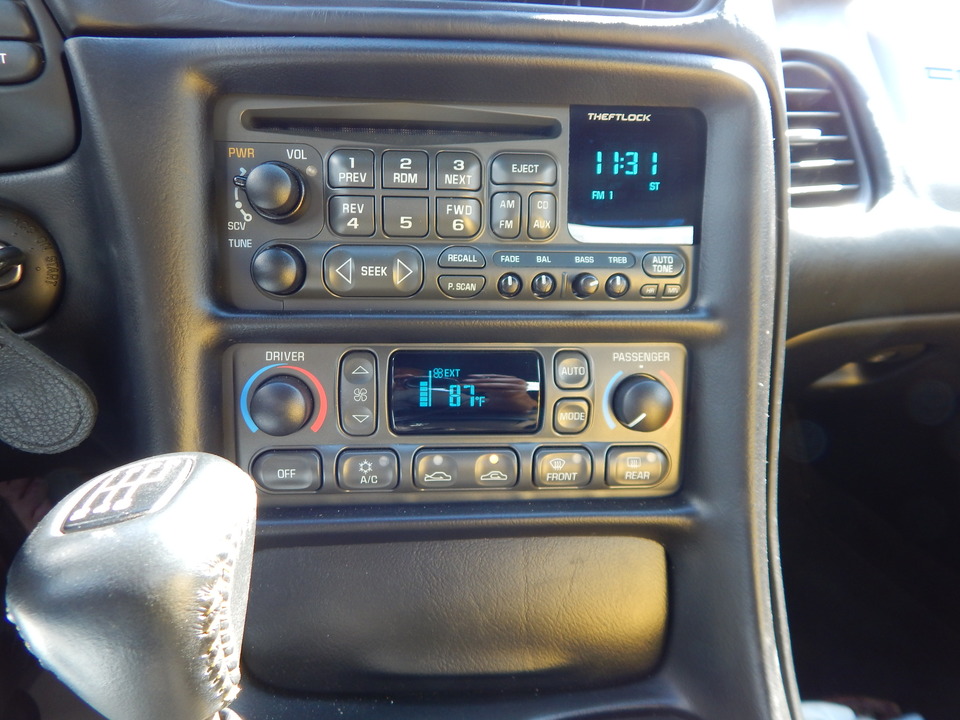 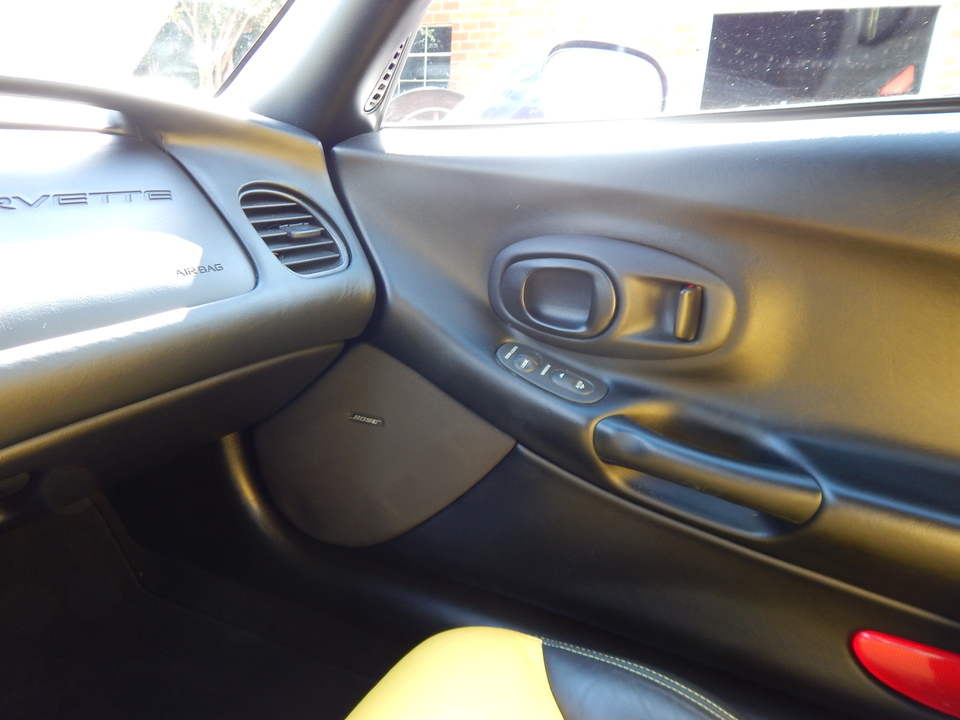 You only live once! Great American Classics is proud to offer up for your consideration this extremely low mileage 1998 Chevrolet Corvette Roadster Pace Car! While it was not the rarest Corvette Pace Car Replica ever manufactured by GM, the 1998 Chevrolet Corvette Pace Car Replica was – and remains – one of the most desirable pace car replicas ever made. This is primarily due to the fact that this replica is nearly identical to the actual pace cars that were used during the 1998 Indianapolis 500. Interestingly, the 1998 Corvette that served as the official pace-car from the race was virtually identical to the production model variants that were built to commemorate the event. Unlike most other pace cars, which require mechanical modifications to bolster the car’s performance to meet the rigors of pacing the massive racetrack, the Corvette came equipped with enough horsepower to handle the demands of leading the pack with ease. To commemorate the Corvette’s inclusion at the 1998 Indianapolis 500, Chevrolet manufactured 1,158 pace-car replica convertibles for distribution to dealerships across the United States. The car, which could be ordered by consumers via Regular Production Option (RPO) Z4Z, included an added cost of $5,039.00 (or $5,804.00 for customers who wanted their cars equipped with a manual transmission) over the base price of $44,425.00!

For that price, consumers were treated to a Corvette Pace Car Replica packed full of options including: an upgraded Delco radio with CD player, a digital clock, an anti-theft system, and Bose speakers. Both the driver and passenger sports seats were power-adjustable and had memory functions. Each pace car also included Chevrolet’s active-handling package. Active Handling monitors steering inputs and the lateral G-forces being exerted on the car and in-turn controls the car’s braking system to stabilize the car during more aggressive maneuvers, as well as reducing under- and over-steering. This system eventually became known as “stability control.”Today, the 1998 Corvette Pace Car Convertibles are increasingly becoming a sought-after collectible. Despite their gaudy, garish appearance, many collectors celebrate the fact that the 1998 Pace Car was (and is) one the most identical replicas to the original pace car. This 6 Speed Manual Transmission car is a blast to drive. It is practically like a brand new car. The 345 HP LS1 is a potent and very dependable Engine. For more information about this or any of our calssic cars please call Great AMerican Classics at 903-881-9258 or 903-539-4256 cell. Drive the car you always wanted!